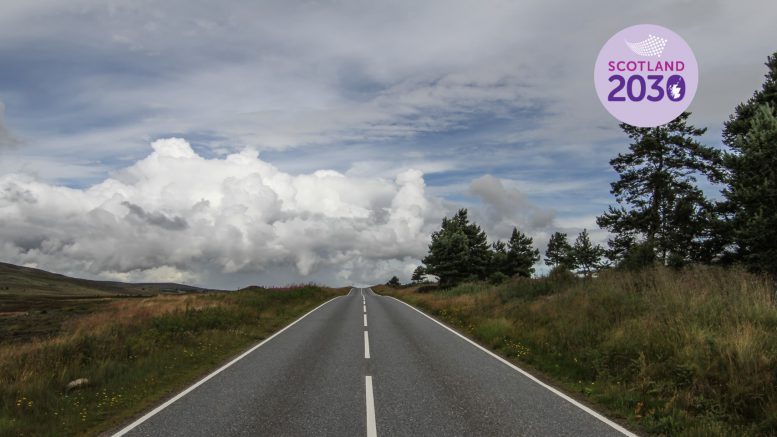 Friday 6 December 2019, at the Scottish Parliament

READ THIS PAGE IN GAELIC

What should the future be for Gaelic in Scotland? What would success look like in 2030?

Featuring expert contributions from Wilson McLeod, Professor of Gaelic at the University of Edinburgh, the singer Mary Ann Kennedy, and Professor of Modern Irish in NUI Galway, Tadhg Ó hIfearnáin, this half-day conference explored the future for one of Scotland’s official languages.

Read the event report, covering the presentations, workshop groups and visions for 2030:

Watch the video of the English interpretation:

Professor Wilson McLeod is Professor of Gaelic at the University of Edinburgh. He acts as director of research on Celtic and Scottish Studies, with research interests including language policy and planning issues in Scotland; language legislation and language rights; and the cultural politics of Scottish and Irish Gaelic literature.

Wilson is a regular media commentator on the role of the Gaelic language in Scotland.

Mary Ann Kennedy is a Scottish musician, writer, composer, broadcaster and music producer. She was born and brought up in Glasgow in a Gaelic-speaking household at the heart of the city’s language activism and development in the 1970s and 80s: her mother Dr Kenna Campbell MBE is a prominent cultural tradition-bearer and educator, and her father Alasdair was the documentary voice in print of the city’s traditional Gaelic and Highland communities.

She is co-director of her own creative business, Watercolour Music, in the West Highlands, and has a particular passion for new writing and non-traditional forms of Gaelic-language music. She previously spent several years in BBC News, ultimately running the Gaelic-language news service.

Tadhg Ó hIfearnáin is Established Professor of Modern Irish at the National University of Ireland Galway. He was previously at the University of Limerick from 1996 until 2017.

Before then, Tadhg taught in the Department of Breton and Celtic at University of Rennes 2 from 1990, after periods as a lecturer and research student in Coleraine and Utrecht. He holds a BA (1988) and PhD (1994) in Irish from the University of Ulster at Coleraine.